With all of these video vlog posts lately, it was high time to post some actual wedding photos on the blog!! Doing these behind the scenes wedding vlogs are just so quick and easy compared to even a b...

With all of these video vlog posts lately, it was high time to post some actual wedding photos on the blog!! Doing these behind the scenes wedding vlogs are just so quick and easy compared to even a blog post, haha! Looking back through the wedding photography archives for what I need to post next, I have so many weddings from the Summer of 2016 that haven’t been posted on the blog it’s a little intimidating, but we need to get this wedding photography blog show on the road! Summer ’16 was a great wedding season with us, tons of Indian weddings all over, and that “all over” part had a lot to do with us jumping over to the West Coast for Rimmy and Karandeep’s California Sikh Indian Wedding at Khalsa Care Foundation Gurdwara and the Hilton Woodland Hills! To say I love California is a bit of an understatement (New York I love you too), so it was amazing being in the SoCal area for a couple of days for this amazing wedding. I need all the SEO juice I can get from this blog post because I had so much fun with Rimmy and Karandeep and their friends and families, take me back to Khalsa Care Foundation so I can celebrate with all of you guys again sooner rather than later!!

Mehndi night took place at Rimmy’s house for a fun family-centric affair. After my quick-ish flight from New York to LAX, and a short detour for some In-N-Out of course, it was time for Mehndi night and to kick off this California Sikh Indian Wedding!

The next Kirtan ceremony took place at the Khalsa Care Foundation Gurdwara in Pacoima, California (Northwest of Los Angeles).

Initially, I was a bit unsure of what the Vatna ceremony would entail from the name, but after a little explanation, I realized that the name might be slightly different for Sikh weddings but that the ceremony was similar to a Pithi, Vidhi, or Gaye Holud in other South Asian wedding traditions. Karandeep’s family chose a great outdoor park for the ceremony and we got to bask in some of that Southern California sunshine!

The next event up for this Los Angeles Sikh Indian Wedding was the Sangeet night! Always a great event, a big dance party precursor to the following day’s wedding ceremony! After a clean up from the morning Vatna, it was time to par-tay! We did a quick couple’s photo shoot before Rimmy and Karandeep went to their respective Sangeet night events, Betty covered the girls and I covered the guys 🙂

The big day had finally arrived, the wedding ceremony day!! Back to Khalsa Care Foundation Gurdwara for the full Sikh wedding ceremony, and later that evening the reception! We got ready at the Hilton in Glendale, California before heading over to the Gurdwara, and later for a quick helicopter tour of Southern California :). Later that evening it was of course time for the reception, which was simply amazing! A semi-outdoor evening reception in a tent in Sother California? Yes, please!

Congratulations Rimmy and Karandeep on your California Sikh Indian Wedding! Thank you so much for having us all the way over from New York!!

Behind the Scenes Vlog PREVIOUS ITEM 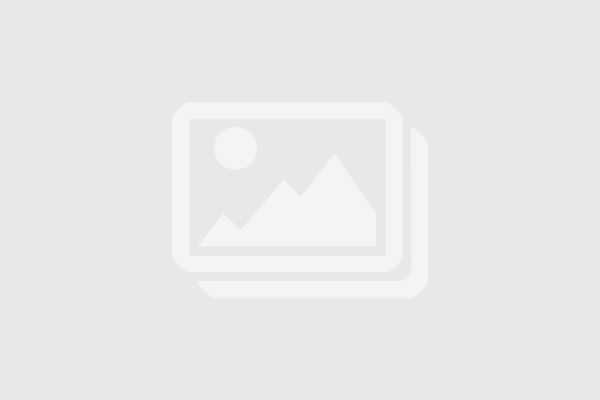